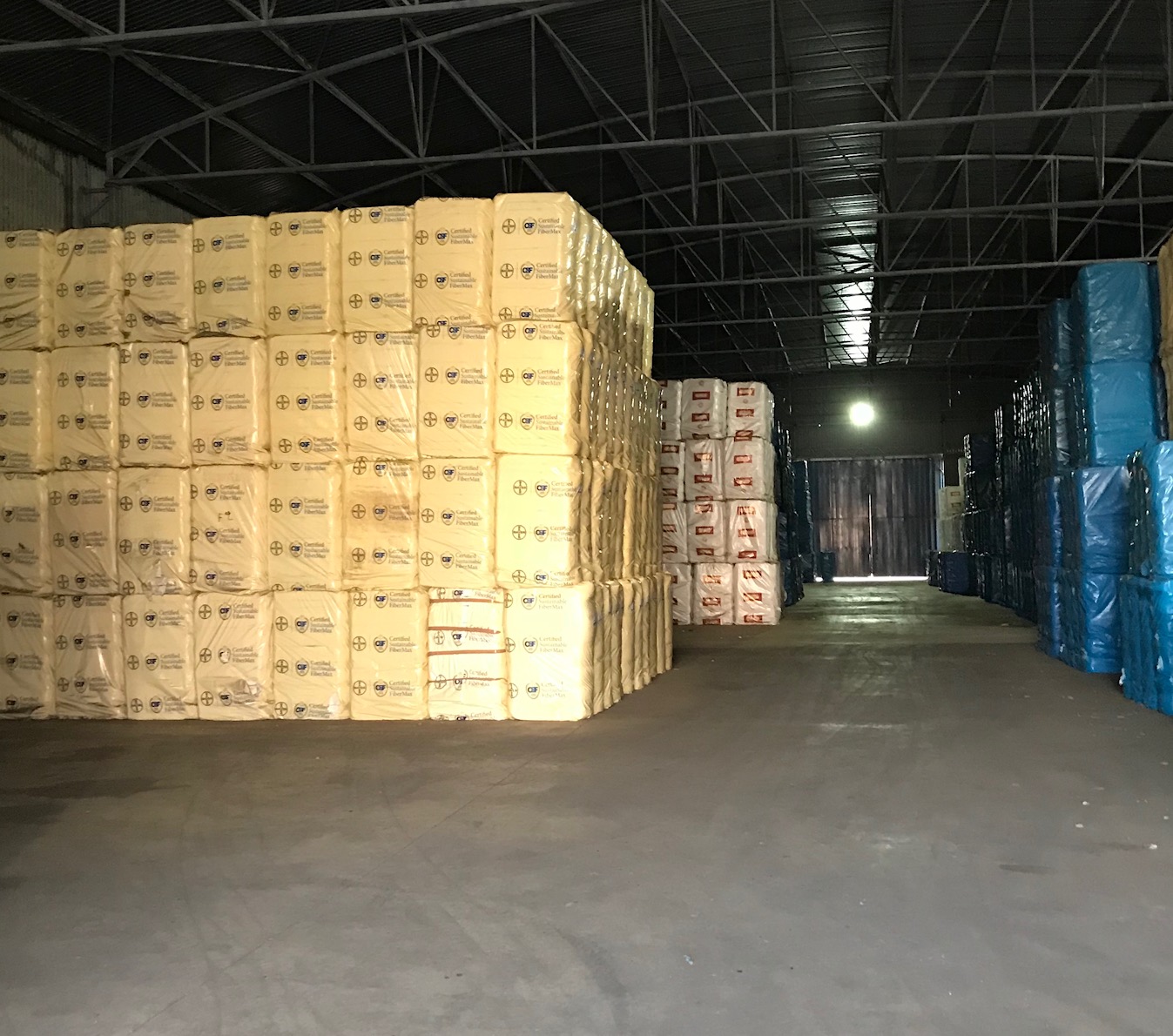 According to official data issued by the Hellenic Statistical service, in October exports of Greek cotton reached the 54k tons. As usual the major destinations were Turkey, Egypt, Vietnam, Indonesia, Bangladesh, China. It is critical to point out that as we move on to the season, the share for the Far East countries is getting bigger. About 16k tons were exported to Far East while to Turkey almost half of the total quantity. Egypt absorbed about 8k tons. Comparing this data with Turkish import figures of October, we see a difference. This is caused because most shipments were done at the end of October (so they were in our system) but imported in Turkey beginning Nov (so they were not in their Oct imports list).

Regarding the volume of our crop, we still believe that lint production will reach the 270k tons, so far 730k tons of seed cotton has been registered in the system of deliveries to gins. Out of the 270k tons we estimate the 60% already been sold, which leaves a balance of about 110 tons. Deducting also the domestic consumption, the available quantities for new sales is less than 100k tons.

Basis of our crop is maintained at the same levels despite the future’s increase. On a weekly basis there is always a potential buyer in our market who supports these levels and consequently the offers remain at almost same levels. On a fix price, buyers paid between 80-82 usc/lb FCA depending on quality and as market was moving up. Basis wise, ginners offers are ranging between 600-800 on JLY 18 depending on quality.

The extended rally in cotton futures should normally provide a flexibilty and better negotiation margins but on the other hand, experience says that when the unsold stocks drop below 90,000, our crop loses competitiveness holding more easily a firm basis. 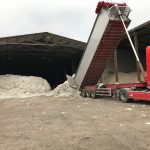 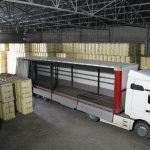