HECOTFeatured Almost 50% of the crop is sold 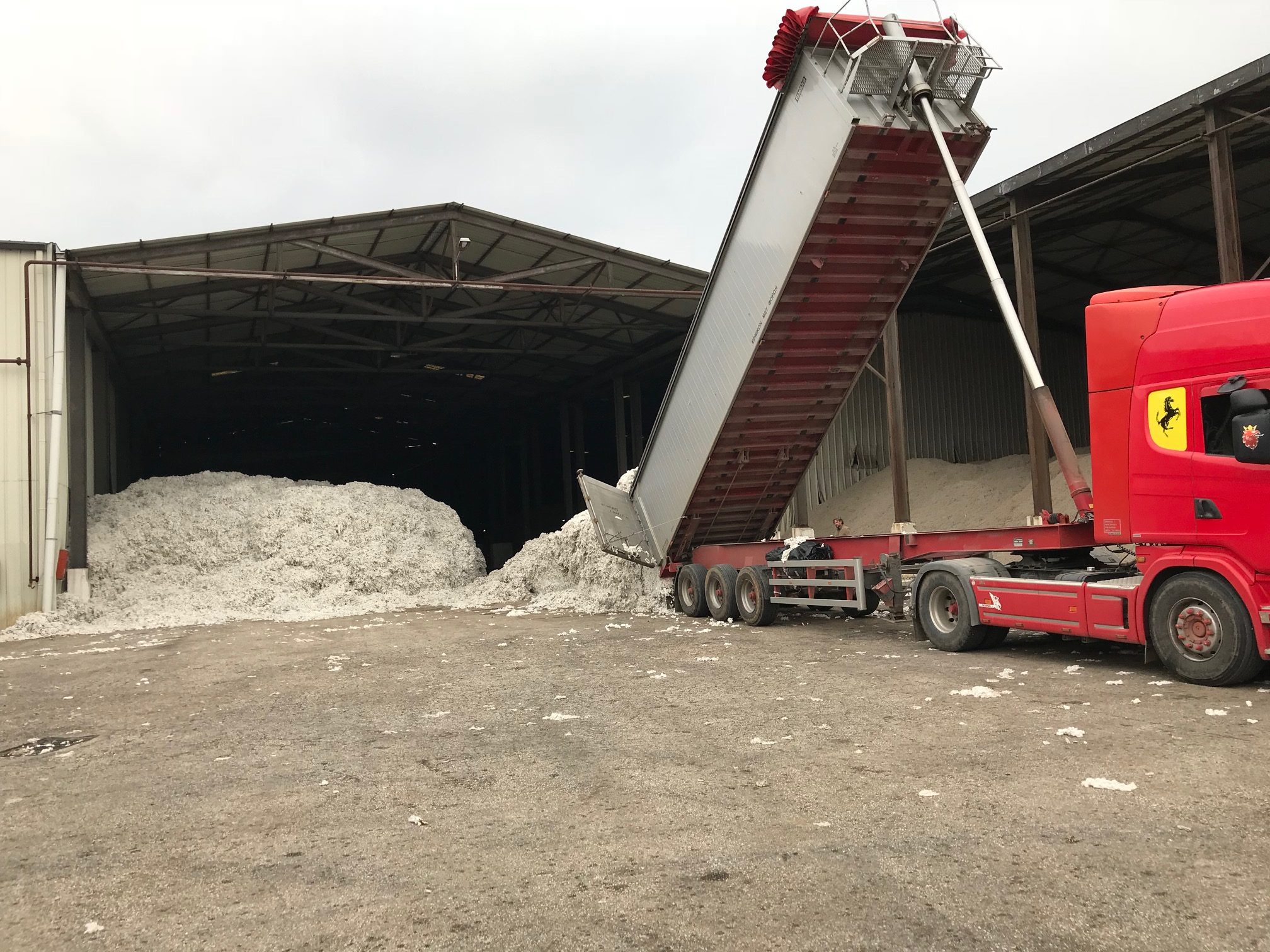 During the last couple of weeks several new sales have been concluded to all selling channels of Greek crop. International merchants paid levels of 700-800 on May 18 net to ginners depending on quality and shipments. Meantime there was also activity basis July 18 for middling description at similar levels, considering of course the spread between the two months. Lower CG such as HVI 42 was sold at levels of 76-76.50 usc/lb FCA with prompt shipments. In the last five days Turkish direct channels have been more active, paying prices of 171-172 usc/kgs FCA net to ginners for HVI 41’s 1 1/8’’.
As a result following all these sales basis is still being supported at high levels while close to 50% of total crop is committed.

Ginnings are proceeding and we still estimate a total lint production of 270k tons. Of course the color grade now in many areas has been downgraded to low HVI 41’s or HVI 42’s. In some cases we also get HVI 43’s but with good specs in terms of staple and length. Still seed cotton prices have not been officially announced and growers are expecting to hear the 0.50 eur/kgs net for them. 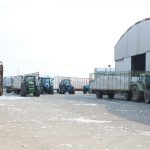 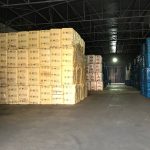